INDELEC as well as several Counselors and top management from the two companies.

Elsewedy Electric, the EPC iconic giant in Egypt, and INDELEC the French leading lightning protection manufacturer collaboration was far from being a given :

The association is a perfect business association accomplishment. It lasted for more than 20 years. Both partners share the same values and visions for a safer world, respect of company history and talents, financially solid and secured, as well as committed to a more sustainable world. Both Groups are expanding worldwide, Elsewedy Electric in Africa,and the Middle East, and Asia  economies while NDELEC opens new subsidiaries in India, Brazil and Eurasia and exports its solutions to more than 80 countries.

Treasuring engineering excellence, Elsewedy Electric and INDELEC combine their efforts to educate, train and support the Electrical community, drastically improving the lightning safety in Egypt, especially in the lightning ultra-sensitive oil & gas industry. Thanks to the designer efforts, the installation excellence as well as maintenance processes, it is now safer and no major accident has been accounted for years.

News about Elsewedy Electric is available on www.elsewedyelectric.com 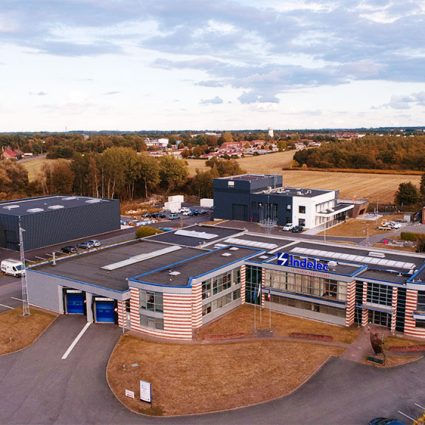 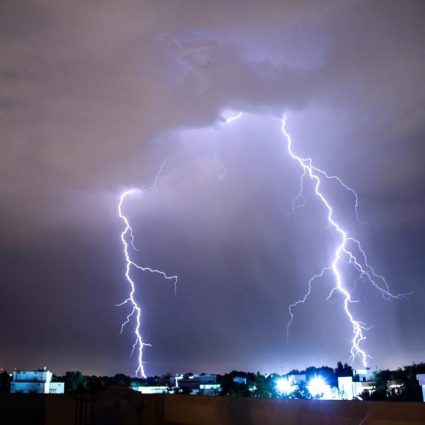 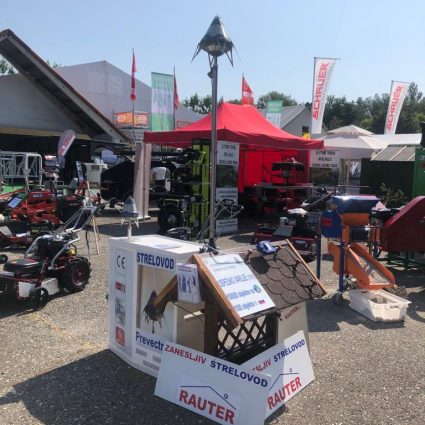 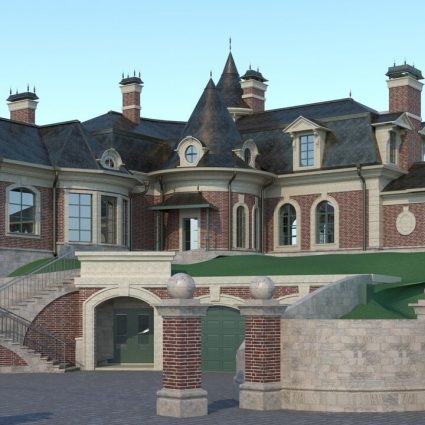