It is commonly accepted that lightning strikes structures due to their relative height : high rise buildings, trees, isolated farms, telecom or power lines towers etc… This phenomenon is well-known: the concentration of electric charges at the edge of the structures is named the “corona effect” and it can trigger a lightning bolt.

On the contrary, individuals lightning risks are under estimated by a majority of engineers and installers, because it is considered that a person is “protected” by surrounding structures its vicinity (buildings, towers, trees etc…) Unfortunately, it exists. It is limited statistically to one case over a million but it is still a risk and it can be lethal.

The technology exists : Early Streamer Emission lightning conductors provide a larger protection radius for the structure and its surroundings. As an example, the installation of an ESE lightning rod on this construction would have protected the employee outdoor, when he crossed the courtyard. A drama would have been avoided. Very luckily, this person has been fastly taken care of by his colleagues and medical services and he is safe with no injury. Still, the CCTV footage remains scary !

In cooperation with its network of partners and installers, Indelec educates local engineering communities in more than 80 countries. The technology is available, safety can be easily improved to avoid such dramas in the future and significantly reduce the lightning death toll. 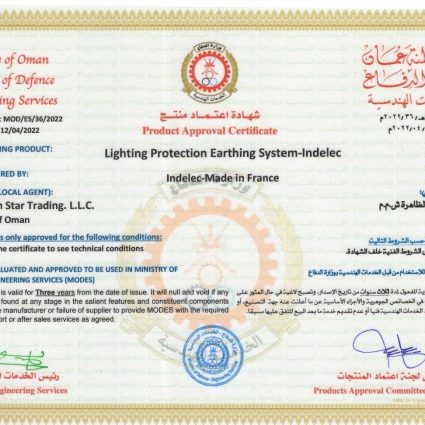 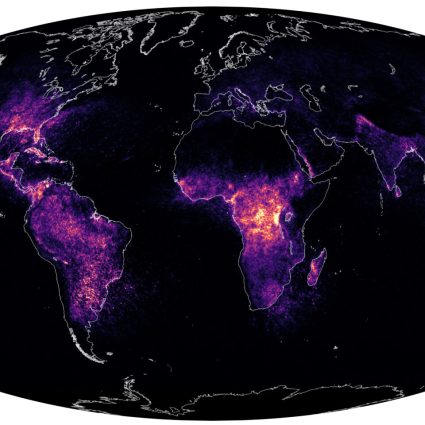 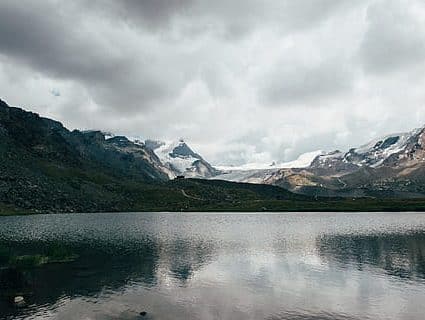