NewsLiriIs there a relationship between global warming and increasing lightning incidents in 2016?
Liri

Is there a relationship between global warming and increasing lightning incidents in 2016?

Media are regularly reporting lightning incidents. With an estimate 8 million lightning strikes per day, the risk is permanent. Is Global Warning increasing this risk to even higher levels ?

May 2016: 3 adults and 8 children are wounded in the Parc Monceau, right in the center of Paris, a kilometer away from the Champs Elysées.

June 2016: 80 spectators attending a music festival are wounded by lightning in Germany

June 2016: 93 persons killed in India in two days, due to violent thunderstorms in Northern regions.

These accidents are not representative of an increased lightning activity worldwide. Statistics need to be carried out on several decades to be representative. Still, these events remind the statement released in “Science” magazine (Nov 14 2014, Vol. 346, Issue 6211, pp. 851-854) by David M. Romps, Jacob T. Seeley, David Vollaro and John Molinari. The conclusion of their study is frightening: lighting rates will increase 12 percent per every degree Celsius rise in global temperatures. That comes to a 50 percent increase by the end of the century. 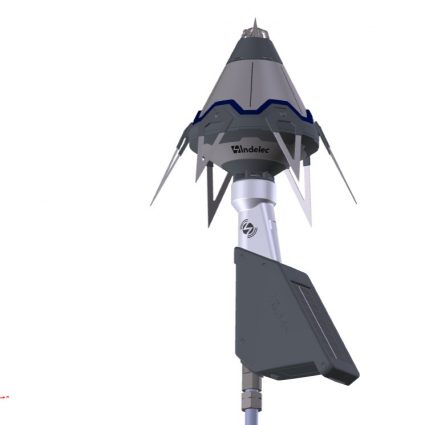 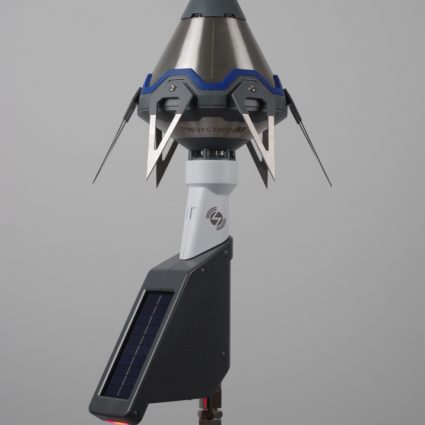 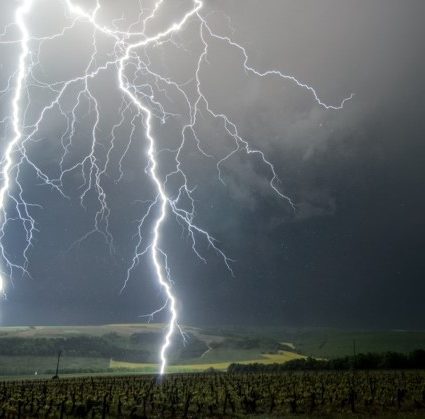 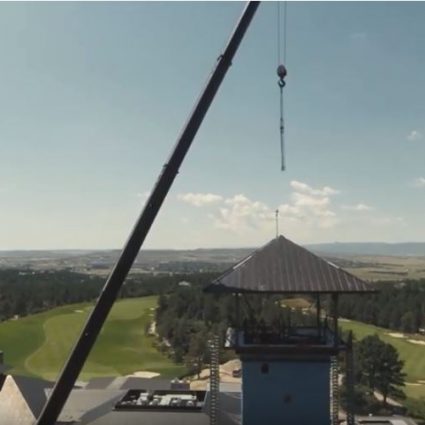